Register for this training

Thank you for your interest, please wait until you are contacted by the Aptos team

Register for this training

Currently there are no trainings planned for today.

Thank you for your interest, please wait until you are contacted by the Aptos team 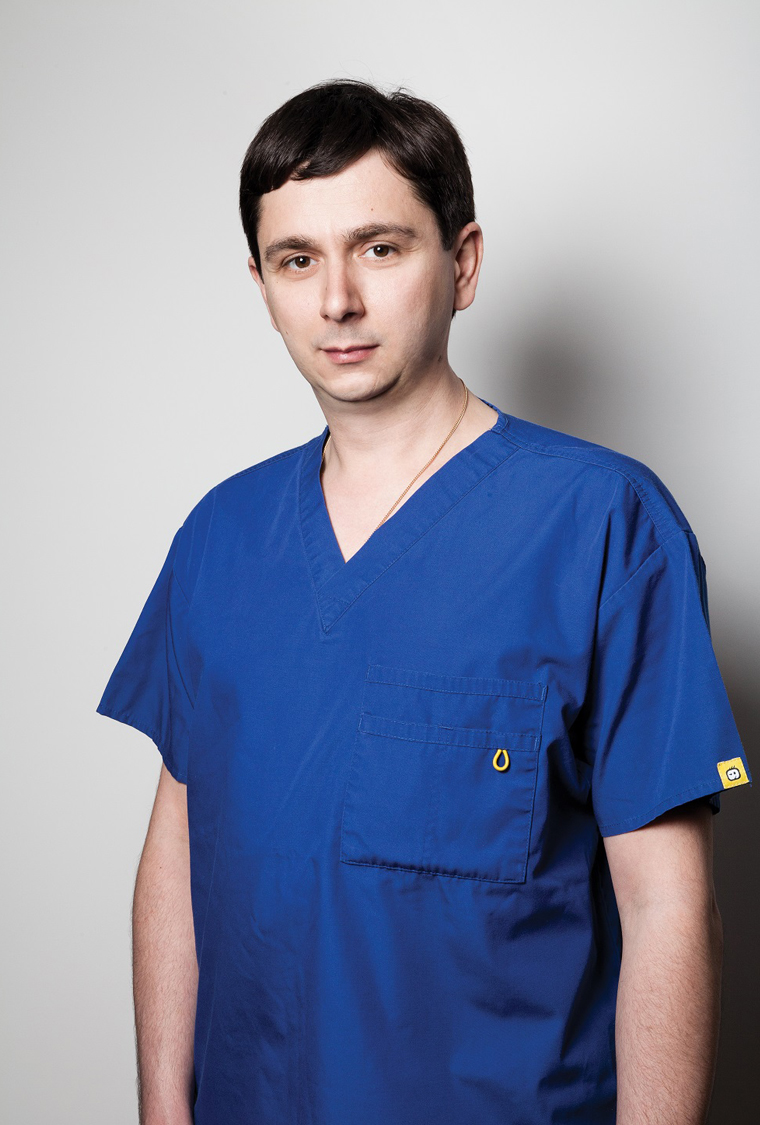 A plastic surgeon, MD, PhD. A recipient of“Zolotoi Lancet” in 2008 - a professional award in the field of plastic surgery and aesthetic medicine The author of Aptos techniques. A member of Russian society of plastic, reconstructive and aesthetic surgeons, since June, 2002 - honorary member of Japanese society of liposuction surgery. The author of over 30 publications, 18 of which are represented in leading international journals.

Specialist on aesthetic medicine. George was born in Georgia in 1979, in 2002 he graduated from the Russian State Medical University, from 2002 to 2004 was appointed as a house surgeon, in 2007 he finished a post-graduate course in the department of plastic and reconstructive microsurgery of the Russian Scientific Surgical Center (RSSC) of the Russian Academy of Medical Science (RAMS). In 2008 Dr. George Sulamanidze defended the Ph.D. thesis “Modern methods of liposuction. Comparative study” in RAMS.

Dr. Sulamanidze has published over 30 scientific works, 18 of them in the leading international journals.